When to Use Benadryl or Your Veterinarian

Can You Give Dogs Benadryl?

Benadryl is an over-the-counter drug with the primary purpose of treating allergies, although it has many other significant uses as well. Also known by its generic name, diphenhydramine, Benadryl for dogs is notably effective in treating reactions and inflammation caused by allergies or bug bites. Benadryl is one of the few medications that is received well by both humans and animals. 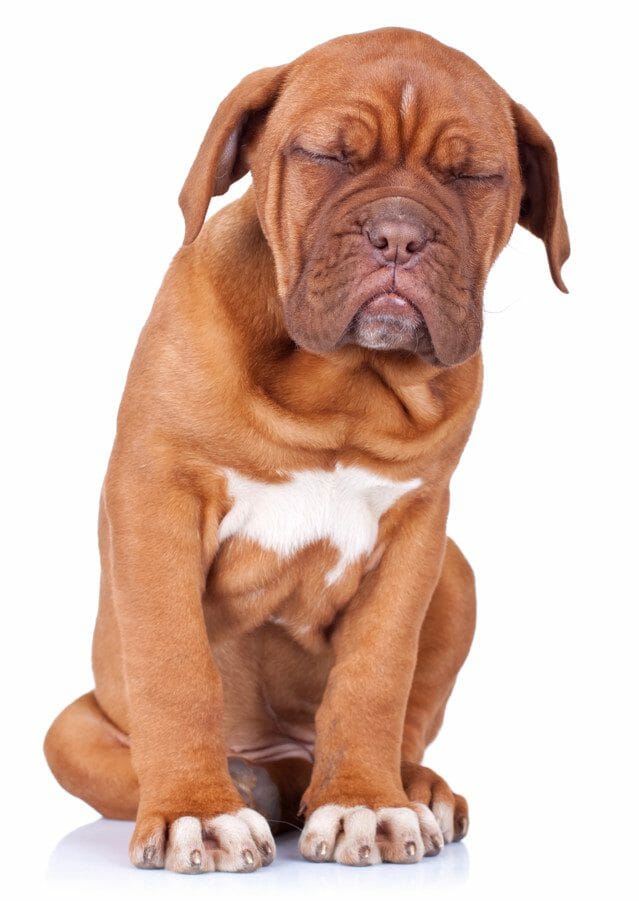 The drug works in barring histamine, or H1, receptors. This classifies the drug as an antihistamine. This is how Benadryl for dog allergies and reactions can work well at soothing negative, bothersome side effects that come with allergies and the like. As efficient and easily obtainable as the drug is, pet owners are strongly cautioned against giving their pet the drug without the prior approval of a trustworthy veterinarian.

Whether it is Benadryl for puppies or older canines, a vet should be consulted concerning whether the dog can tolerate the drug and, if so, what the proper dosage should be. This is especially true if the dog has never been approved to take the drug beforehand. An older canine may require blood work before receiving consent.

A full run-down of the possible side effects (and what to do if these side effects should arise) of Benadryl should also be explained to pet owners. When all of this information is gathered and official authorization from a vet is received, a pet owner can confidently and safely treat their pet at home if various allergies, reactions, or bites arise.

How Much Benadryl Can I Give My Dog?

As mentioned previously, if a dog has never been administered Benadryl before, only a vet can answer this question. Although a trip to the vet may be an inconvenience, it should be made apparent to owners that some canines are unable to process the drug. Some preexisting conditions may also make the drug dangerous for a dog. Therefore, a vet’s authorization is always required when giving canines Benadryl.

Generally, in reference to a dog Benadryl dosage chart, 1 mg of Benadryl is administered for every pound that the dog weighs. A majority of Benadryl tablets are 25 mg, so a 25-pound dog would only receive one tablet 2 to 3 times in one day.

While this is the case for most bottles of the drug, labels should be read carefully. It is recommended that the drug should be taken in pill form, since the drug in liquid form often contains xylitol or alcohol, which are both deadly to dogs. If any concerns or questions arise, consult a vet. 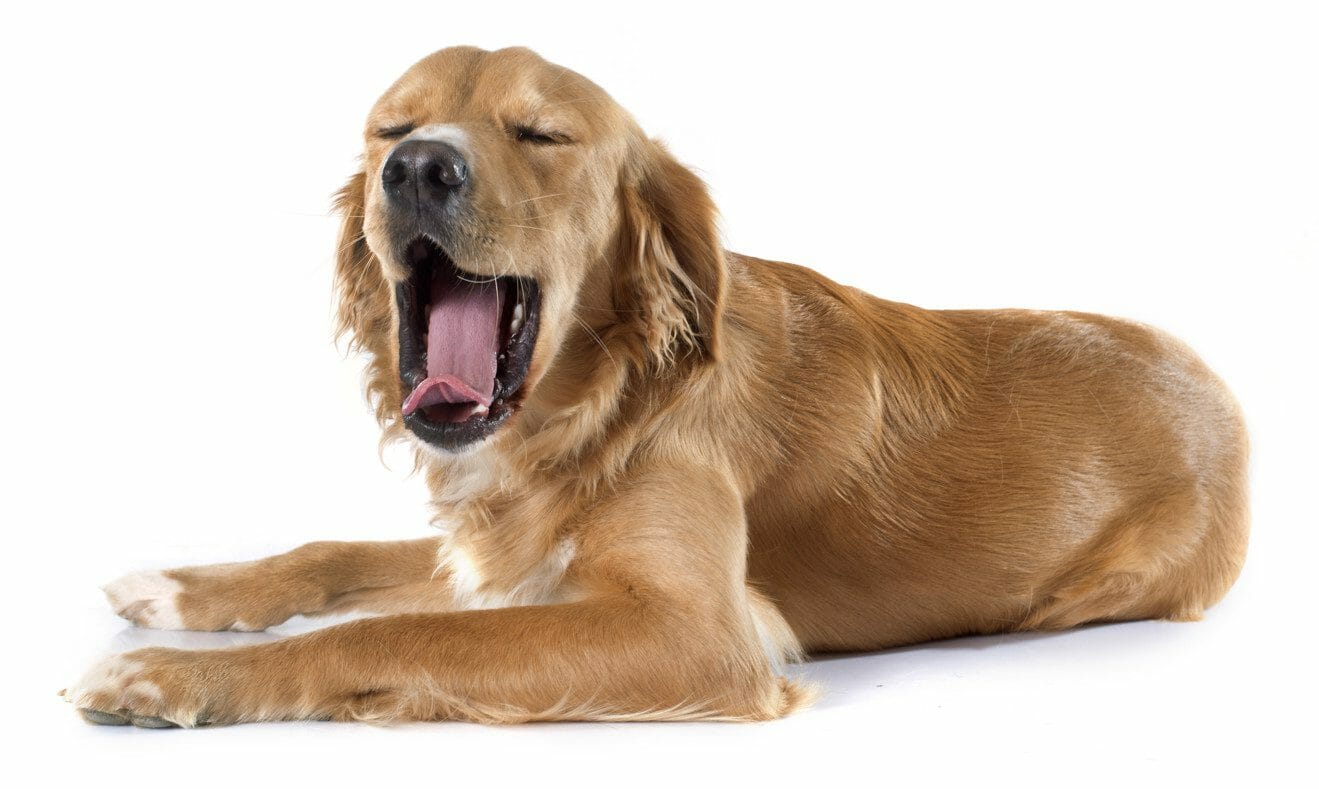 A dog should always be closely monitored after Benadryl has been administered to ensure that no problems arise. The drug begins to work 30 minutes after ingestion. If too much of the drug was administered, the dog will begin to display symptoms of overdose, such as those listed below:

If Benadryl for dogs has been provided and these symptoms are displayed, the dog should be taken to urgent care with haste. Similarly, in an emergency situation where the dog’s condition is rapidly worsening, such as a severe allergic reaction, it should be made blatantly aware to dog owners that medications like Benadryl should be avoided and a visit to the vet or animal hospital be made immediately.

What Does Benadryl Treat in Dogs?

Benadryl can be a life-saver for some dogs. For dogs with chronic allergies, it can be very helpful to take. In some cases of dog bee stings or tick and flea bites that trigger a reaction, the drug has the potential to save their life.

Approximately 5% of canines die from tick paralysis annually, and if a dog snake bite occurs, a dog is 25 times more likely to die from it than a human. These statistics, though different, represent the fact that while these numbers are unfortunate, they can be helped and even prevented.

The detrimental consequence of both tick bites and snake bites, along with many other types of bites, can be thwarted by an antihistamine like Benadryl. The reactions they cause can be lessened by the use of Benadryl. However, if the allergic reaction is bad enough, the dog should be seen by a vet as soon as possible. 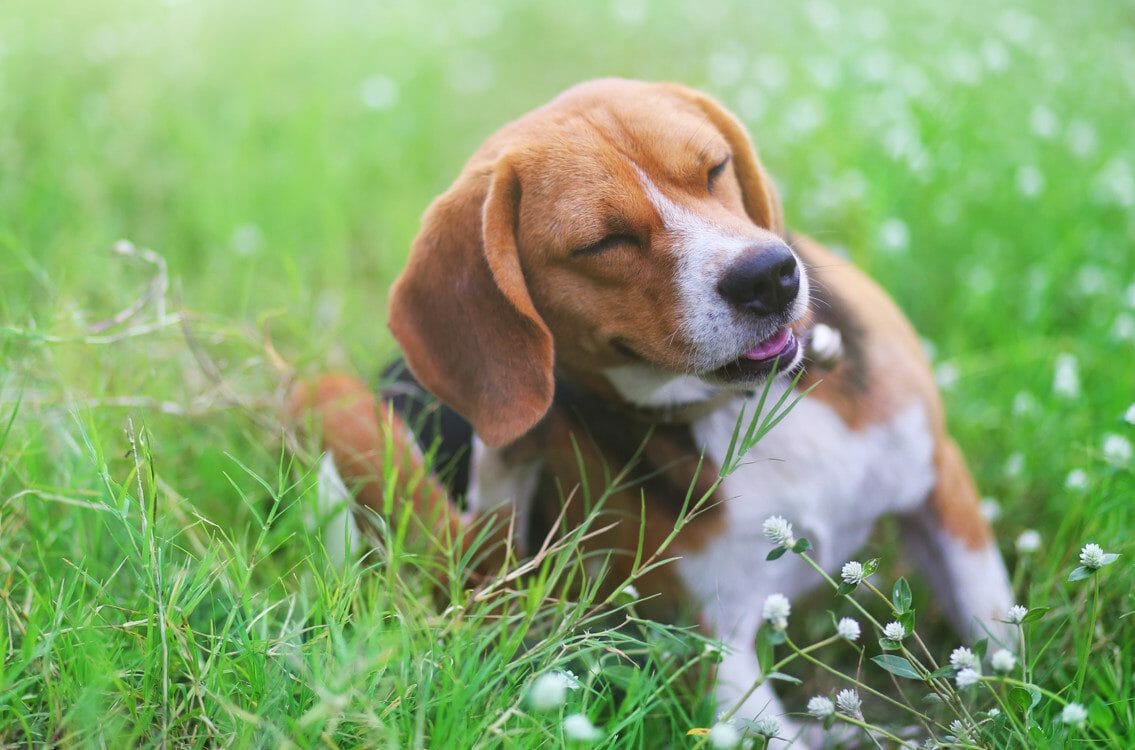 Some of the most common situations that Benadryl is known to combat are:

Common Side Effects of Benadryl

Some less common but notable symptoms that can occur in dogs taking the drug are:

If these symptoms become noticeable and do not go away or become increasingly severe in nature, a vet should be notified promptly.

If the canine is taken to the vet before being dosed with Benadryl (as is highly recommended), the vet will take a medical history of the dog as well as conduct an examination. Benadryl has been known to potentially interact with medications currently taken or existing health conditions. For this reason, it is imperative a vet be consulted before the drug is used. 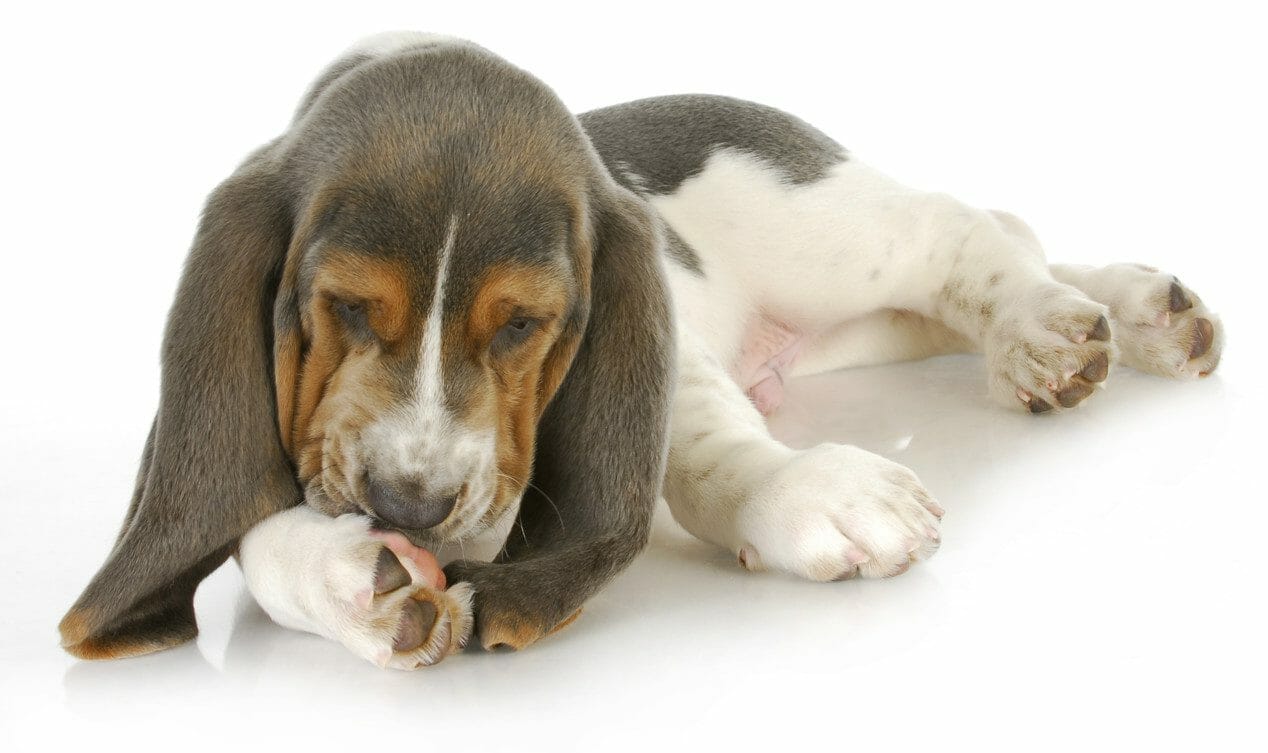 The conditions below are known to be adversely affected if the drug is taken concurrently:

If a dog is diagnosed with any one of these conditions, a vet should be made aware of it at the initial visit and special caution should be used if Benadryl is still prescribed in spite of the recurring condition being present.

Gabapentin for dogs is used for pain and pain management. It also helps prevent seizures in dogs. This is through a prescription only with your veterinarian. Read more about Gabapentin for your dog and see if it is a good fit.